Since 2005, China UnionPay began to engage in international business and UnionPay cards began to be accepted outside of mainland China.

UnionPay takes the leading position in the world in terms of the number of cards in circulation.

Today, have been issued 4.7 billion UnionPay cards. Besides China, UnionPay cards are issued in 40 countries of the world. The number of cards issued outside of China is about 50 million. 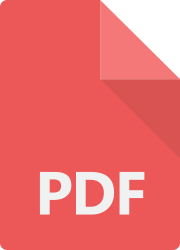 How to use a screen reader

Firstly, enable a screen reader mode. Then highlight necessary text and click on the emerging icon.
* The screen reader isn't compatible with Windows Vista and other older versions of Windows.